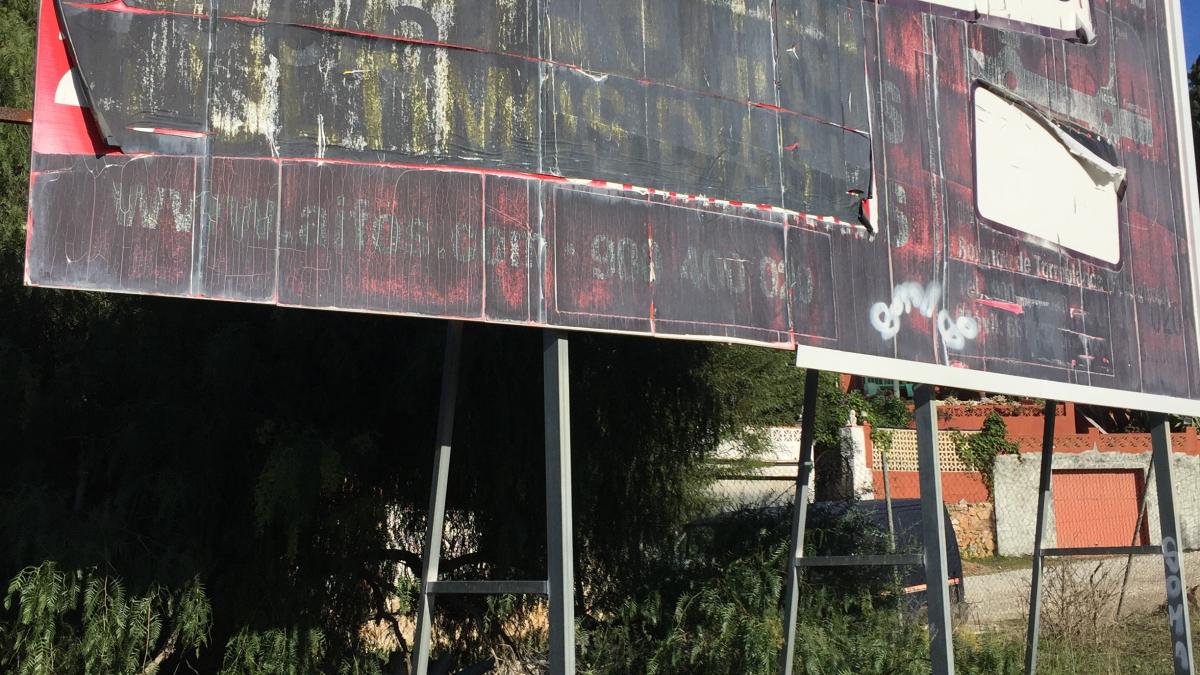 The judgment considers that the buyer, resident in the Basque Country, bought for his holiday use and that promoter and Bank concluded a guarantee.

The Court of First Instance No. 12 in Malaga resolves in favor of the buyer who throughout 2004, and in several payments, advanced more than 68,000 euros with the illusion of having a place to enjoy the sun.

It rejects the argument of the bank that in its defense argued that what was sold was a tourist apartment, with the intention of excluding it from the protection of Law 57/1968, which orders to guarantee the anticipated money for a house under construction.

The plan of the construction, however, revealed that it was sold as a home, and the buyer declared that his destiny was to enjoy a better climate on his vacations and in view of his retirement, a project that was frustrated given that the flat was never delivered.

The Judge considers, in this case, defended by the lawyers of Law 57 Lawyers, that the Bank and the Developer had agreed a line of guarantees for these amounts indicating that “The banking entity endorsed accordingly the works of
urbanization, and was aware of the duty to enter payments from buyers into a special account. ”and therefore condemns the bank to return the money with interest and costs.

The sentence recalls that “It constitutes jurisprudence  of the TS that art. 1 of Law 57/1968 allows the buyer to simultaneously sue the seller promoter and his insurer or guarantor to jointly demand the return of the anticipated amounts, ”

From the office that led the matter and that coordinates the SOS VIVIENDA platform (Free call to + 34 900 64 92 90) it is recalled that this type of matters can be prescribed in October of this year if it is not claimed before, thousands of families have Not decided yet to do so or simply ignore this possibility. 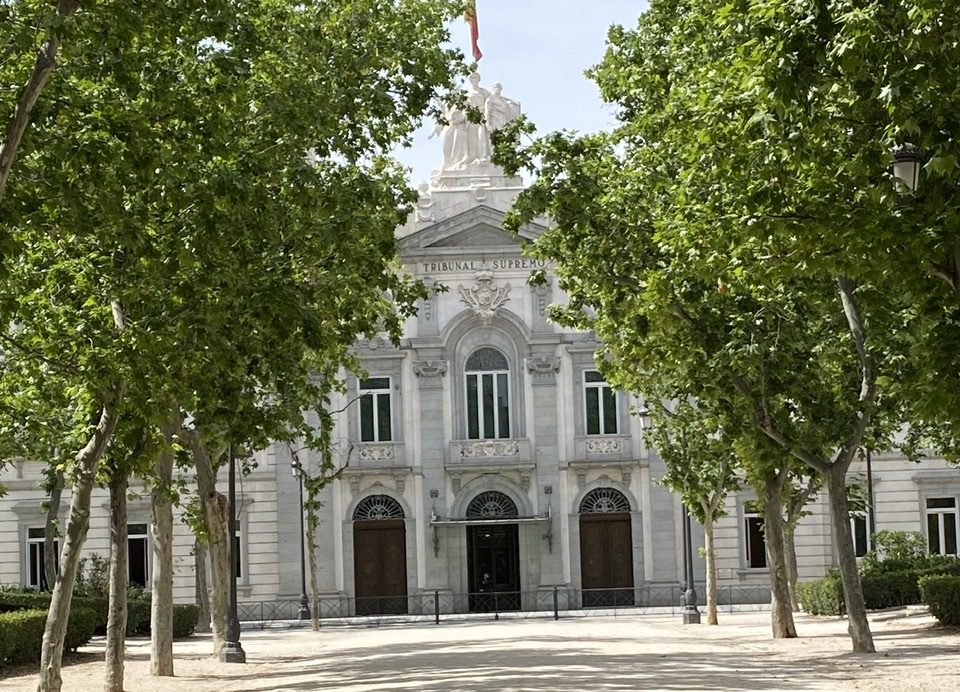 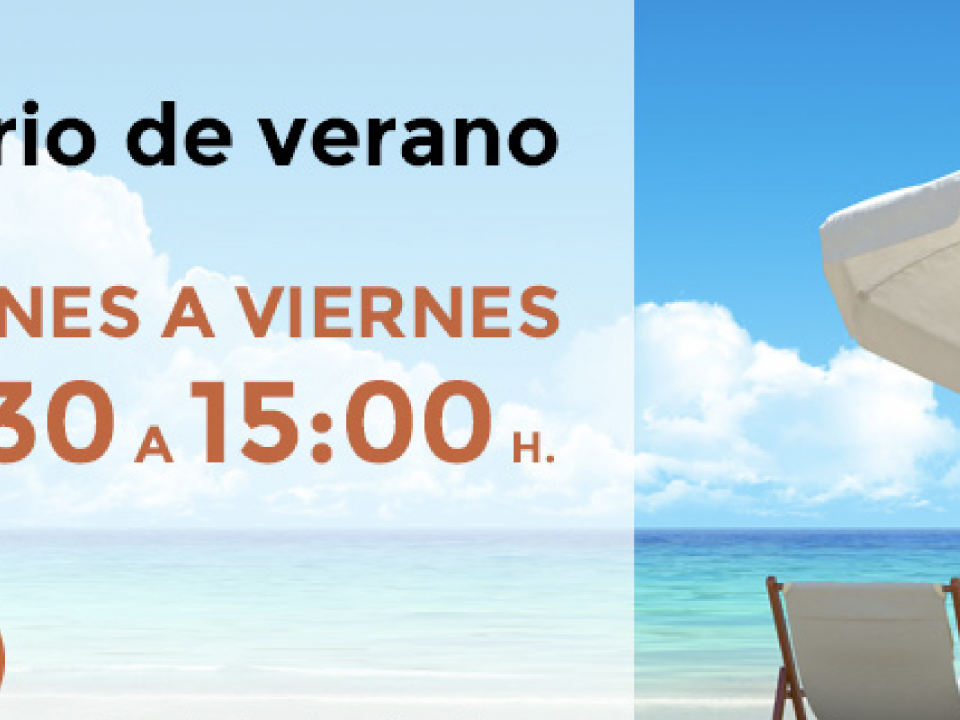