Guide to claim the end-of-course trip not carried out.

The Provincial Court of Malaga estimates the appeal of the buyers and extends the responsibility for the return of the amounts advanced to AIFOS to two banks.

The Court of First Instance sentenced in its day the entity that was responsible for the return of the 70,000.00 euros advanced by a British family, although there were two entities that would have guaranteed the developer in the construction of an urbanization in Mijas , never finished.

Although the condemned bank appealed, the Provincial Court dismisses its appeal, and, in addition, estimates that of the buyers who claimed the joint Responsibility  of both guarantor entities, recalling the doctrine of the Supreme Court that considers the guarantor loaned generically valid, without the entity having issued individual guarantee certificates, which the buyer did not have to know was necessary.

The number of affected by undelivered flats of this developer exceeds 5,000, at the expense of the result of a liquidation of a bankruptcy process whose duration is close to 10 years, with no hopes of collection within the contest for these families.

However, as a result of the doctrine established by the Supreme Court since 2015, these affected parties can direct their claim to the guarantor entities of the developer or to those banks that would have received the income from the advances, without having watched over the due existence of guarantees.

The term of this claim has been extended until December of this year, at which time uninitiated actions will prescribe, so the SOS Housing platform (coordinated by Ley 57 Abogados) has made available to those affected a free telephone number with which Contact to study the feasibility of the matter, 900 64 92 90.

The video shows a real issue happily settled. Press here to see it. 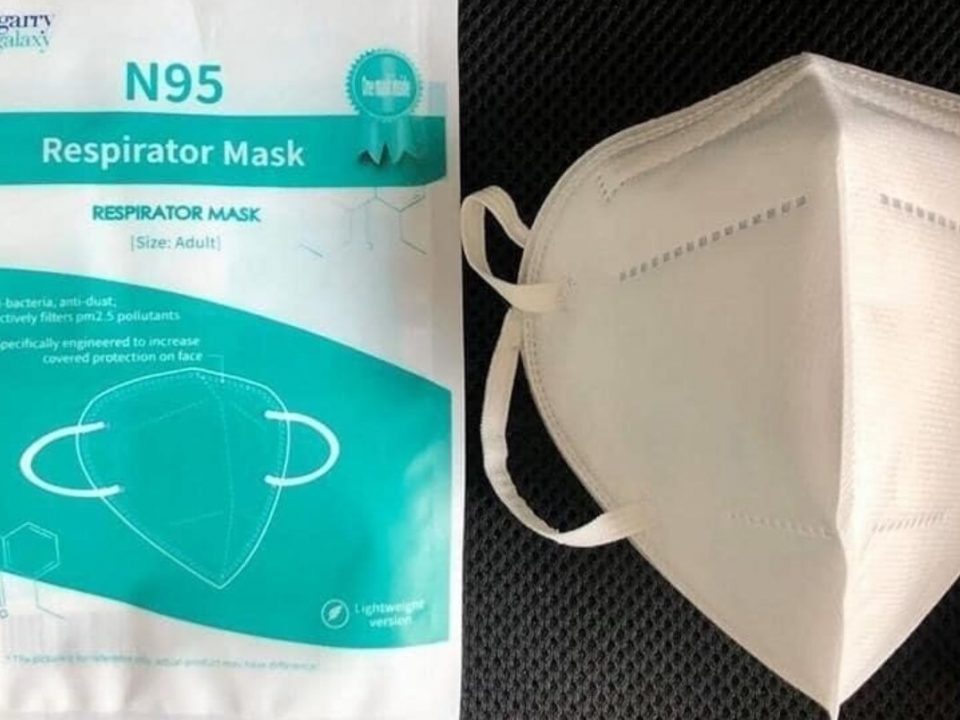 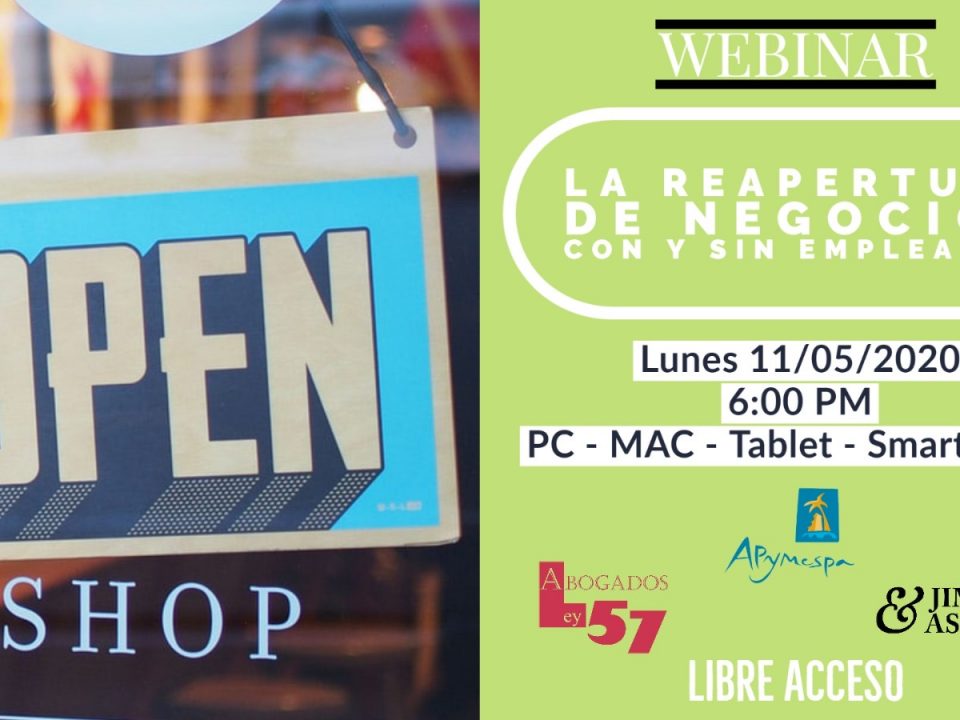 Businessmen of San Pedro Alcántara will meet tomorrow around the return of the activity with and without employees.