Court in Málaga orders to refund 68.000 euros paid for an unbuilt apartment in La Alcaidesa (Cádiz)

High Court in Málaga fails against two banks as they should know that AIFOS was selling apartments off plan. 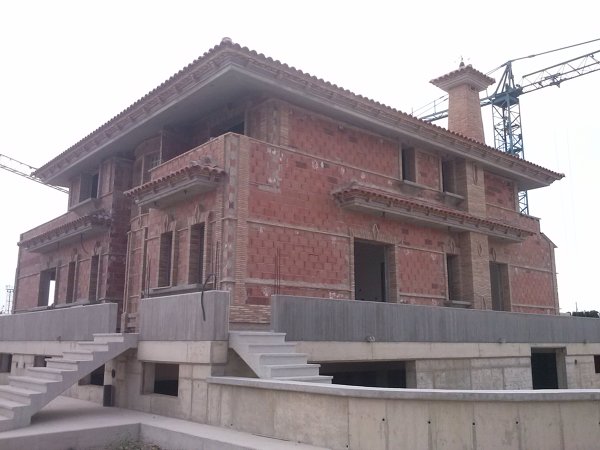 The court of First Instance nº 7 of the capital dictates sentence that also imposes the interests and the costs to the entity.

The litigation began on  2008, when the buyer  went to the urbanization, in Manilva, a place close to her work at the time, and found that the works were semi abandoned, drawing up notarial deed of their status.

By then the promoter had already breached its deadline and did not respond to its return requirements of what were all the savings of a life of work and sacrifice.

After a ruling against the developer, the financial burden of the urbanization prevented its execution, and the developer was not the owner of more assets.

It was in 2015 when the Ley  57 Lawyers office, coordinator of the SOS Housing platform (Free call to  900 64 92 90) addressed its claim to the bank, considered responsible for the repeated doctrine of the Supreme Court for the amounts anticipated by clients on housing in construction.

The sentence, notified yesterday, condemns the financial entity, together with legal interests and costs, for not considering that the delay in the claim was “unfair”, “after the purchasers have learned enough information to formulate their claim in terms of reasonable prosperability. ”

President of community condemned to pay 47.000 euros due exceeding her duties

To recover 100.000 euros from an unbuilt apartment…

This website uses cookies to improve your experience while you navigate through the website. Out of these cookies, the cookies that are categorized as necessary are stored on your browser as they are essential for the working of basic functionalities of the website. We also use third-party cookies that help us analyze and understand how you use this website. These cookies will be stored in your browser only with your consent. You also have the option to opt-out of these cookies. But opting out of some of these cookies may have an effect on your browsing experience.
Necessary Always Enabled
Necessary cookies are absolutely essential for the website to function properly. This category only includes cookies that ensures basic functionalities and security features of the website. These cookies do not store any personal information.
Non-necessary
Any cookies that may not be particularly necessary for the website to function and is used specifically to collect user personal data via analytics, ads, other embedded contents are termed as non-necessary cookies. It is mandatory to procure user consent prior to running these cookies on your website.
SAVE & ACCEPT